I achieved two bucket list items this weekend – visiting Napier and seeing one of my favourite bands live.

I've wanted to visit Napier for the longest time, but have just never managed to get there – so many places, so little time! Years ago, I read about Napier's distinctive Art Deco buildings and wanted to go see their magnificence in person. After the Canterbury earthquakes, my interest was renewed – how does a city that's been flattened by an earthquake look after it rebuilds?

The majority of Napier city buildings were destroyed by an earthquake and subsequent fire in 1931. The rebuild started almost immediately, and took place at the height of the Art Deco period. And 85 years later, it still contains 140 of the original 165 buildings built during this period. That's a remarkable achievement in itself – the city has ensured that the buildings have been carefully preserved – they are so colourful and interesting!

We took a great walking tour of the city – we purchased a pamphlet from the Art Deco centre and meandered our way around, reading about the buildings' history as we walked. It was a very well-done tour that would benefit from becoming more digital – an audio tour, or even QR codes on buildings would be fun.

One aspect of the building decoration that I found really interesting is the prevalence of Egyptian motifs. In the pamphelt, this is explained by the fact that Tutankhamen's tomb had been discovered in 1922, and interest in ancient Egypt was high.  If you look at some of the patterns on buildings, you can certainly see the influence.

I thoroughly enjoyed Napier – it absolutely lived up to my expectations. 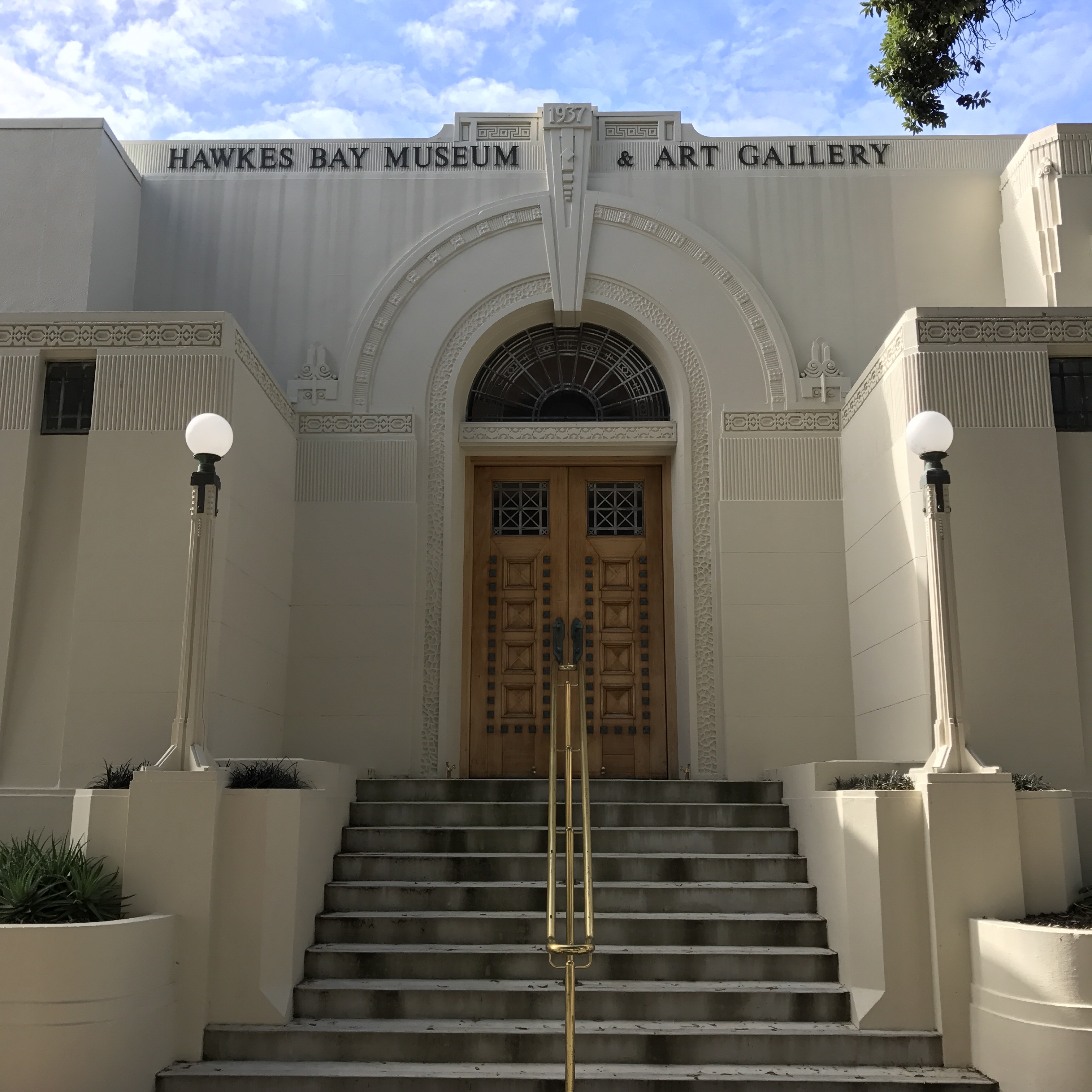