We had intended to leave Penrith early and zip through to Glasgow to be there for the day, but instead had a leisurely morning and left the hotel around 9:30am.

The first stop for the day was Carlisle – to see the castle of course! Most of the castle complex was still shut down for the winter, but we were able to have a wander round and get a sense of it. This was a very important castle throughout its history – it housed Mary Queen of Scots when Elizabeth I decided she shouldn’t be allowed to roam around as she pleased. It was also important during the Jacobite uprising in the 1700s in Scotland – the castle held hundreds of Jacobean (Scots) prisoners captured by the English. 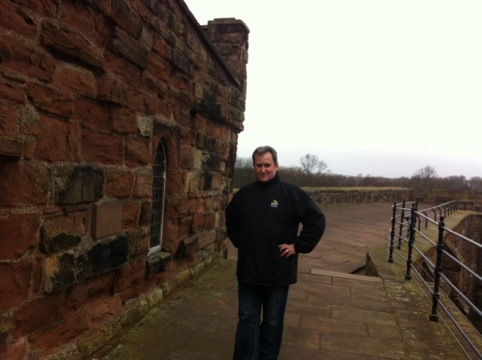 From Carlisle was a very picturesque and somewhat lengthy drive to Glasgow. We arrived in time for lunch, and so went for a wander around town. Glasgow is a big, bustling, ugly place. It’s a city of a million people, and suffers from all the problems of high density living – pollution, people, traffic. It also has high unemployment, and vast towering tenement blocks. It’s not an attractive place, and a stark contrast to the small villages we’ve spent most of our time so far.

It was nice to be able to wander in the hustle-and-bustle for a while – do a bit of window shopping, but we were well done by mid afternoon, and so spent the afternoon and evening lounging in the comfort of our hotel room. Room service, bliss. 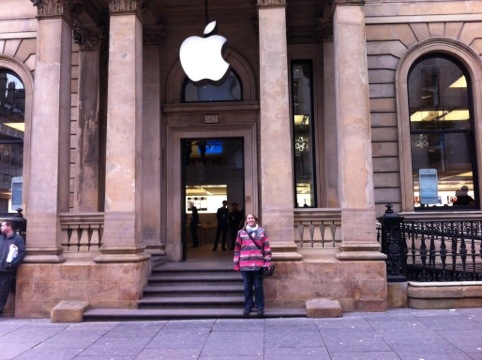 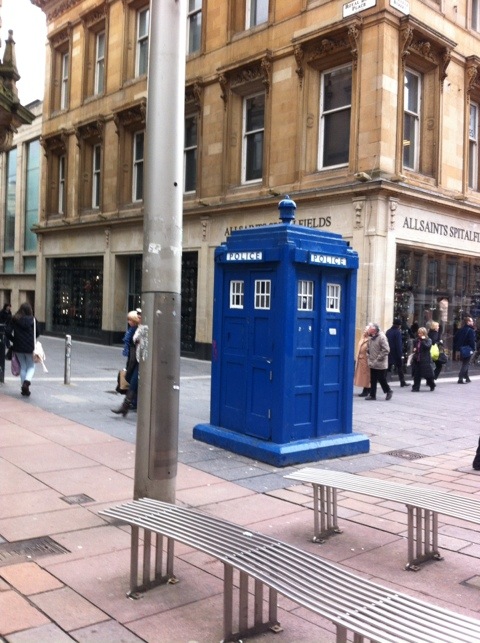 One thought on “Day 8: Penrith – Glasgow”